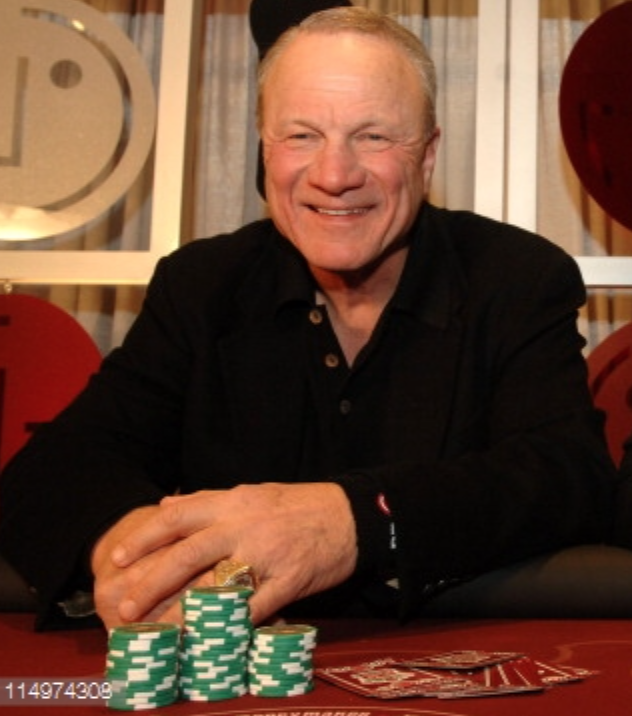 Fun stuff recently on Sports Talk with Bo Mattingly from Barry Switzer, who went A.W.O.L midway through the interview and then hopped back on the phone to notify the hosts he was in transit to even more fun times.

He then went on to discuss Arkansas and the Oklahoma’s comeback win at Tennessee a couple weeks ago: ““I left the game not knowing really who’s worth a d*mn.”

“You know what’s gonna happen at the end of the game with down and distance situations. They’re gonna take the run away and so puts the onus on the quarterback to make the play. Ball’s gotta get out of there faster – that simple.”

He also touched on why he thinks Bret Bielema’s philosophy of slowdown offense combined with an #uncommon reliance on strong defense is problematic:

When Arkansas gets a lead, they tend to squander it because they feel like they can do it their way, sort of manage the game. This is the one area where I kind of philosophically disagree a lot with Bret Bielema even though I think the world of him as a head coach. I was watching a power team [Stanford] the other night that runs downhill… and they scored 42 points. They score 42 points because they are willing to understand that in today’s game you can be a power football team, but that doesn’t mean you can manage the football game the way you once did.

Other teams are gonna score against your defense no matter how good you think your defense is…. He’s a bit hardheaded about this ‘I’m gonna line up in my I-formation, pound, pound, pound, let me my defense do the damage in the end. Well, defenses are gonna have breakdowns now. Clearly that’s what happened at the end of the game at A&M…I think it’s a problem for him, I think it’s a problem that will eventually catch up with Les Miles.

Coaches that like to play power football, that like to run downhill, don’t like the game to get out of whack on the scoreboard and you’ve got to get past that in today’s game. You’ve got to be willing to do what Gary Patterson has done… an admittedly defensive coach said ‘You know what, I’ve got to score points to win in this league.’ That’s what Bob Stoops did at Oklahoma.

The Switzer and Brando interviews are featured in my most recent local interviews roundup newsletter: