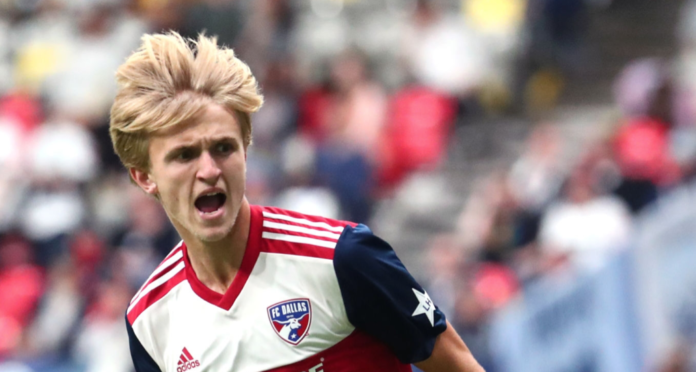 Arkansas has a proud history of developing native athletes and coaches who have brought great renown to the state. From national championship-winning football coaches to heavyweight world champions, Arkansas has been home to some of the world’s most iconic sports figures. So, let’s take a look at its history and future in the world of sport.

A Legacy of Greatness

Before boxer Sonny Liston, who faced Muhammad Ali for a world title in the mid 1960s during his illustrious career, Arkansas was known for producing superstar athletes like NFL wide receiver Don Hutson and baseball great “Dizzy” Dean. But by the latter half of the 20th century, Fordyce native Paul ‘Bear’ Bryant had eclipsed them all in fame..

Although much of Bryant’s success came in his role as the head coach of the University of Alabama football team, his trophy-winning career also put Arkansas on the map as a cradle for great coaches. In the eyes of many, the man who enjoyed a 25-year tenure as Alabama’s head coach was perceived as the godfather in football. Crucially, this was because of his pivotal role in forming one of the most successful winning machines in the history of college football.

Following his triumphs, Bryant established himself as an all-time great in the college football world because of his win record. Although he doesn’t have the record for the most wins at college level, an accolade held by John Gagliardi, who amassed 489 wins, Bryant currently ranks eighth for career victories. Among the 323 games he won, Bryant took his side to six national championships, which is two more than Gagliardi.

Few know he almost coached the Razorbacks as well.

Despite tasting success in baseball, football and basketball (think Scottie Pippen, Sidney Moncrief and Joe Johnson), the state has yet to make its mark on the world of soccer. That may be about to change in the coming years. Although Arkansas isn’t renowned for its ability to create top-level soccer players, the emergence of Thomas Roberts illustrates a shift towards more up-and-coming athletes opting to pursue soccer careers.

Impressively, the 19-year-old midfielder has already featured on numerous occasions in Major League Soccer, making six top-flight appearances for FC Dallas. The central playmaker progressed through the academy at FC Dallas, before joining North Texas Soccer Club on loan for the 2019-20 season.

During this time, the 5’11” Little Rock native scored his first professional goal against Greenville Triumph.

Furthermore, Roberts has also already showcased his talents on the international stage, albeit at youth level. He has featured twice for the US U20s team, making his debut in January 2020. As a result of his impressive rise, the 19-year-old may soon put himself in contention for a place in the squad for the 2022 World Cup, where the USA were 150/1 to win the competition with international football betting as of May 29, 2020.

Ultimately, few can deny the importance of sport to the people of Arkansas. The state has had a whole host of homegrown competitors represent them on some of the world’s biggest stage, and, in doing so, they have claimed national and world titles. But in the world’s most popular sport, the state is only beginning to make its mark. Thomas Roberts is proof of that.

For more on accomplished Arkansas soccer players, including Razorbacks, see this: