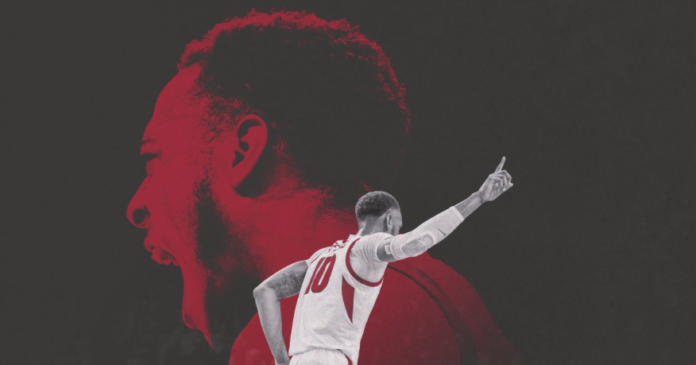 On Monday, sophomore center Daniel Gafford became the first Razorback star in basketball to skip a postseason because of professional pursuits. Twenty years ago, such a move likely would have angered most fans and hurt that player’s legacy.

But these days, with Gafford specifically, the overwhelming response is: “Who can blame him?”

Nearly 90% of about 200 Hog fans think Gafford’s choice is a “smart move” as opposed to a totally selfish one, according to a poll by sports radio host Josh Bertaccini.

The reason for such overwhelming support in Gafford’s case is threefold:

(Quick aside: I enjoyed learning about Bodiroga’s own Europeanized version in the video above. Year ago, when I volunteered with the Turkish Basketball Federation, I watched a game sitting by a general manager Bodiroga as he watched his Virtus Roma squad play against Istanbul’s Fenerbahce club. He’s an underrated great.)

But not in Year Eight. It’s just all too underwhelming.

3. Big Money. Depending on where he’s drafted in the NBA Draft first round (between 12 and 25 seems most likely) Gafford projects to sign a three-year contract worth in the neighborhood of $3 to $7 million. Twenty years ago, that same draft range would have netted a contract worth between, roughly, $1.7 million and $3.3 million.

There’s just a lot more at stake these days. Most Razorback fans understand that.

In the end, the decision to skip the NIT and not risk injury was both smart and selfish. And hardly anybody can blame Gafford for looking after his own interests after all the effort he poured into the Razorback program in two seasons.

Chime in with your own feelings below and on Bertaccini’s poll here: