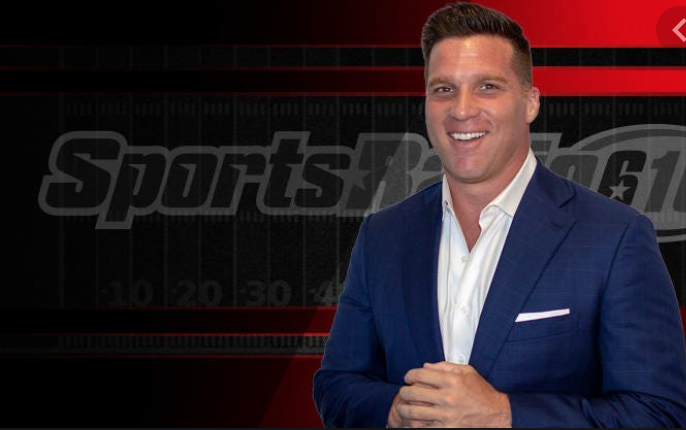 He’s started with the position coach of what he knows best — offensive line — and is branching off from there. After announcing Brad Davis as the first staff hire earlier this week, Pittman announced he’s retaining Justin Stepp, the wide receivers coach who played a big role in inking the likes of Trey Knox and Treylon Burks.

With Barry Lunney Jr. leaving to take the offensive coordinator position at UTSA, however, there’s currently a lack of former Razorback players on staff. Of course, Pittman himself as Hog ties given he grew up in the area and already coached in Fayetteville, but it may help to have at least one former Hog player on staff.

Clint Stoemer, the first prolific Arkansas Razorback quarterback of the SEC era, is more than willing to step into that void.

“When I watch guys evaluate quarterbacks, work with quarterbacks across the country, at the pro level, at the college level, there aren’t many of them out there that know more and can do it better than I do,” he said, adding programs like Alabama have up to 15 spots just for consultants.

“I won’t tell you I do many things well,” he said. “I could hit a baseball back in the day and I can evaluate, develop and coach a quarterback, there’s no doubt about it. A quarterback would not be a problem in Fayetteville, I promise you that.”

Whoever serves as the next Hogs quarterback coach will get to help maximize the vast talents of KJ Jefferson, the dual-threat freshman quarterback who is a frontrunner to start in 2020.

That coach may also get the pleasure of training Jacolby Criswell, a four-star recruit from Morrilton who could be flipped from North Carolina, his current commitment.

“When it comes to the physical talent, coupled with the intangibles, the guy’s super special, man. He’s the guy that will immediately make the locker room better. He’s a smart kid, so he’s going to make the right decision for him. You’ve got a sales job to do right now, there’s no doubt about it. It’s a priority of the University of Arkansas to get in there and see if they can’t flip him.”

-Clint Stoerner on Jacolby Criswell, via The Buzz 103.7 FM

“Now, the prior staff may have dragged their feet to long with [Chandler] Morris kid coming out of Highland Park,’ he added. “There may be no turning back, but when it’s all said and done, they got to get in there and at least make a late push and make some noise in Morrilton for sure.”

The frontrunner for the offensive coordinator position appears to be Jay Johnson, who coached with Pittman at Georgia and now helms Colorado’s offense.

“I don’t know Jay Johnson. But I know the schemes that they’re running at Colorado, which is a difficult college. I think it’s a combination of the power spread concept with probably some Air Raid sprinkled in there in the pass game,” Stoerner told the Buzz’s Justin Acri and Wess Moore.

“Here’s the deal, the power spread is like what Gus Malzahn runs at Auburn. If you get the right dogs up front, you can have a lot of success, even with a quarterback not that electric with his feet and maybe not the best thrower out there — but he’s a game manager.”

“You can have success, but I think the one downfall of that particular offense is the mid-range pass game. That’s got to be developed and so, you’ve got to start sprinkling in some Air Raid, which I say because of the spacing concept. Some people may call it something else.”

“I think a little hybrid offensive scheme would be ideal. What I love that I’m hearing out of Pittman is the fact that they played bully ball when he was there the first time. He understands it’s not going to work unless you have the right guys. He alluded to the fact that he loves some of the zone read, the RPO stuff.”

Listen to the whole Clint Stoerner interview, in which he shares his thoughts on the Sam Pittman hire overall, here: