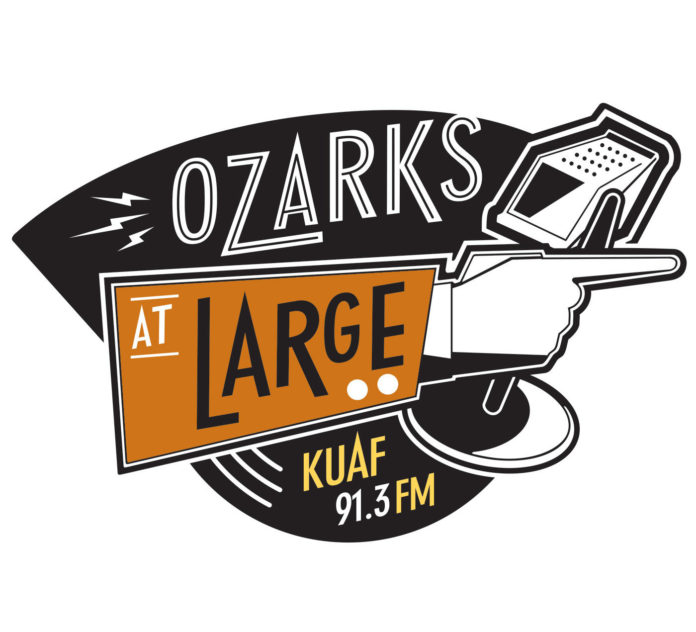 I recently discussed Fayetteville’s forgotten “Black Razorbacks” of the Great Depression era on Ozarks at Large, a daily news and culture show through KUAF National Public Radio 91.3 FM. I always enjoy talking with the show’s host Kyle Kellams, who I’d gander has one of the most inquisitive, roving minds in the tri-state area.

Check out our 11-minuteish interview here:

And here’s a preview of the story itself:

Razorback linebacker Brooks Ellis had lived in Fayetteville his whole life, but had never heard of the Black Razorbacks. Not that he’s to blame. Hardly anyone, after all, remembers the group of young African-American men who donned old Razorback and Fayetteville High jerseys during the Great Depression and played football across Fayetteville and the region. These northwest Arkansas locals represented their region against other all-black teams from Russellville to Joplin, forming a kind of regional “Negro Leagues of football” all but forgotten by Arkansans today.

They also upend common modern conceptions of athletic segregation in the Old South. Not only did this team scrimmage against white players from a then-segregated Fayetteville High School, but they did so on the grounds of the segregated University of Arkansas itself — under the watch and tutelage of white Razorback football coaches. Moreover, the white players often visited Fayetteville’s all-black neighborhood to play there. “That’s awesome to hear about,” Ellis said as he sat in the Razorbacks locker room in August 2015. His alma mater, Fayetteville High School, stood less than a mile away.

Ellis noted Fayetteville High School had in 1954 become the first high school in Arkansas to publicly announce its desegregation — “I take a little pride in that” — but the fact African Americans were regularly playing against the all-white Bulldogs decades before that was news to him. He added, “It would be cool to learn more about, obviously.”

Let us begin, then.

Much of the Black Razorbacks’ story comes to us from accounts of their games buried in the archives of the Northwest Arkansas Times, a newspaper run by civic leader Roberta Fulbright — the mother of future U.S. senator U.S. senator J. William Fulbright. The most detailed known retrospective comes from Arthur Friedman, a white Fayetteville resident who attended Fayetteville High School in the early 1930s.

He often watched the Black Razorbacks’ scrimmages and games, and considered those times “the highlight of my growing-up years and school,” he wrote in a 1985 Northwest Arkansas Times article. Indeed he considered the African-American players, many around his age, as friends.

To read the rest of this story, and other long-forgotten stories about Arkansas’ sports heritage, reserve a copy of my forthcoming book African-American Athletes in Arkansas: Muhammad Ali’s Tour, Black Razorbacks and Other Forgotten Stories.