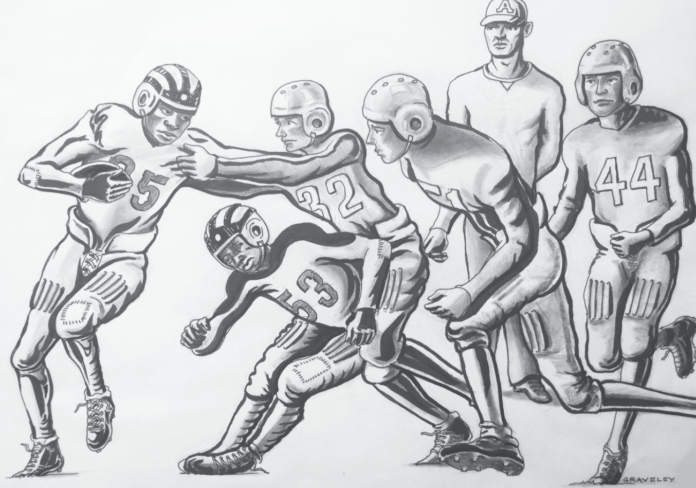 This Saturday, from 1-3 p.m, I’ll do my first book signing in Fayetteville at the Barnes & Noble across from the Northwest Arkansas Mall. 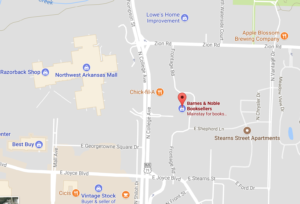 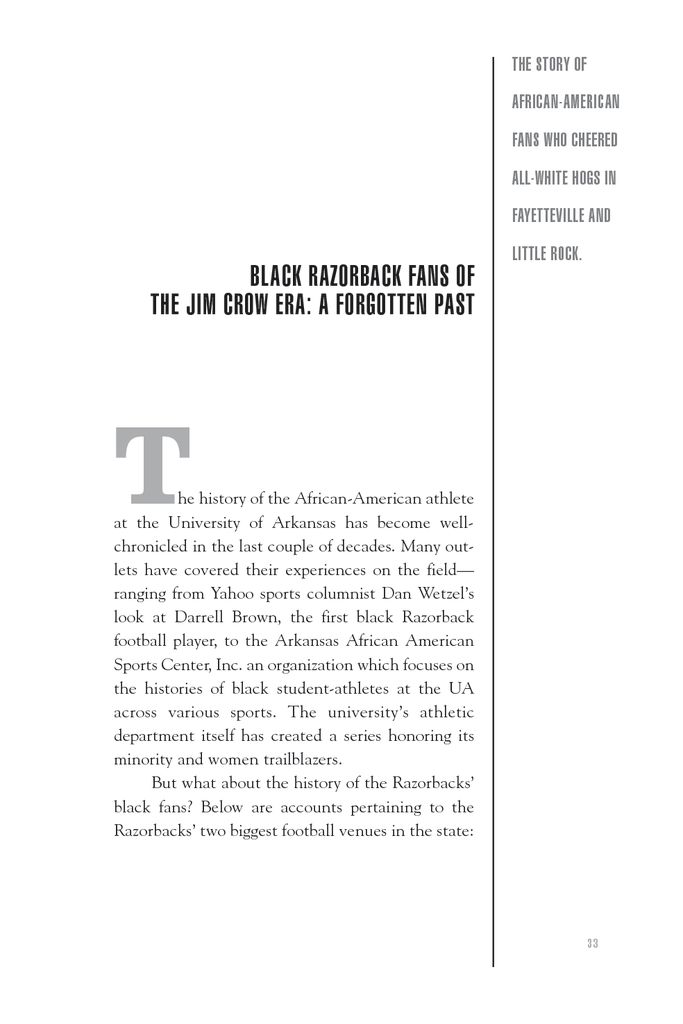 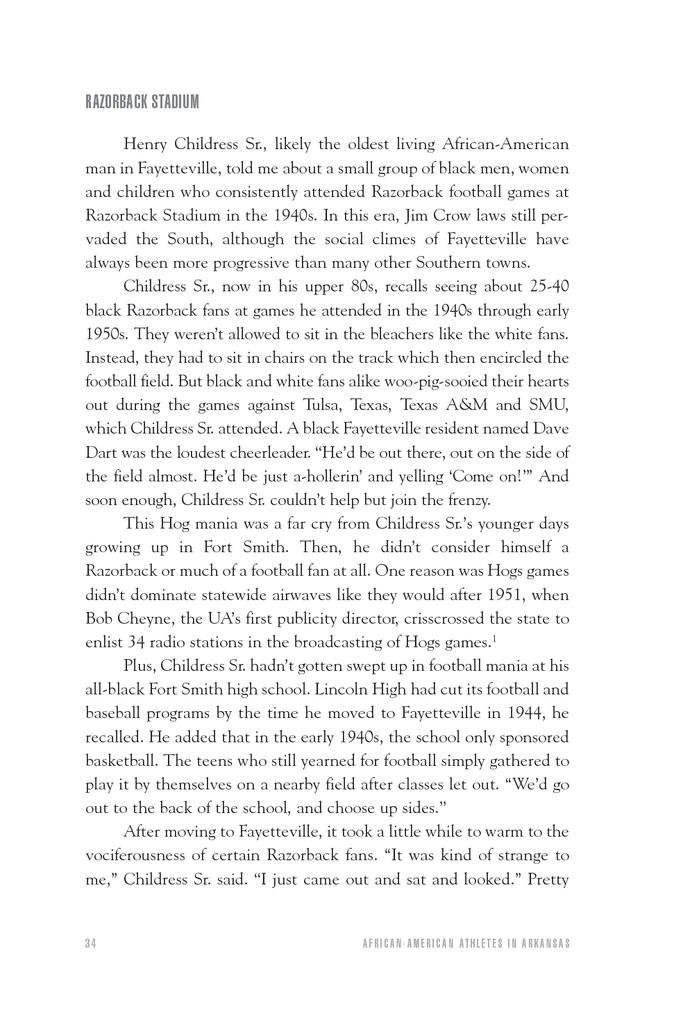 Some of the  families involved in this story — as well as the one in the “Black Razorbacks of the 1930s” piece (illustration above) — are the same mentioned in this OnlyInArk.com feature I wrote on the history of the the African-American community in Fayetteville.

The book’s already gotten some good press, with mentions by the likes of sports columnist Wally Hall and Ozarks at Large host Kyle Kellams, but I feel like it’s time to get out and see folks in person. Make it out if you can!

* Here’s a list of the authors scheduled to be at the event as of July:

1.     Sara Daniell – A Life Unexpected, Anything Goes on a Friday Night, Under the Owl Tree (Teen Fiction, Romance, & Fantasy/Adventure)